Day 13 I left the hotel shortly before 7:00 and planned to have breakfast at the station. I soon realised just how close the hotel was to the main entrance of the station, a mere 100 meters away. Yesterday I had even stopped outside the main entrance trying to figure out where the hotel was, but unsure I chose to exit the opposite entrance. The station was already very busy and today I had to buy the first train ticket since leaving Spain almost three weeks ago (excepting Eurostar, of course). Yep, my 10 Interrail journeys were over and now it was back to reality. However with my 'Tarjeta Dorada' (my over the hill pass) I was able to buy an AVE ticket and reserve a seat to Malaga for just over 70 euros. The Spanish outback On the direct train from Barcelona it takes under six hours to reach Malaga, arriving around 14:30. I assumed we would still be going via Madrid, so I was a bit concerned when it was overdue. I checked my smartphone tracker and discovered we had long since pa
Post a comment
Read more 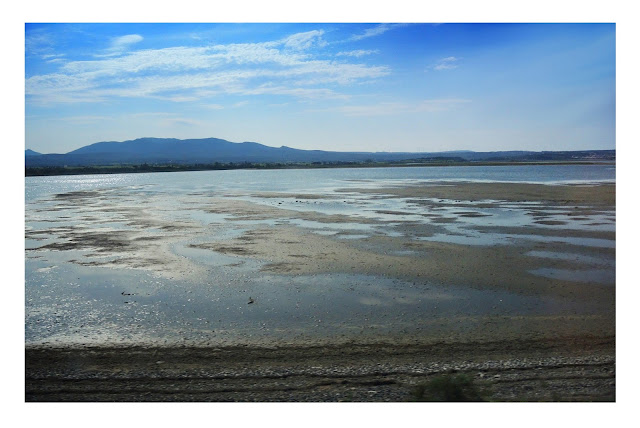 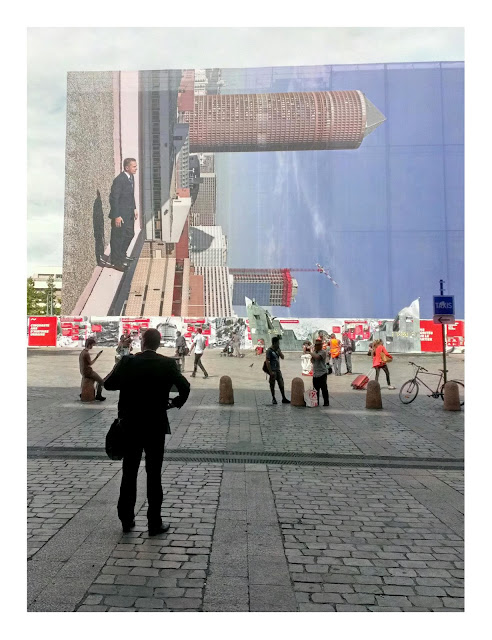 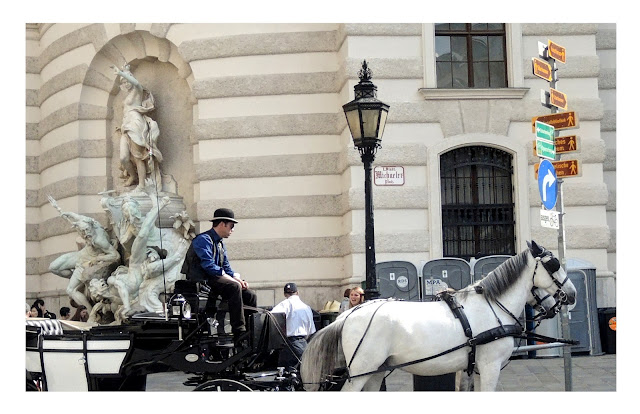 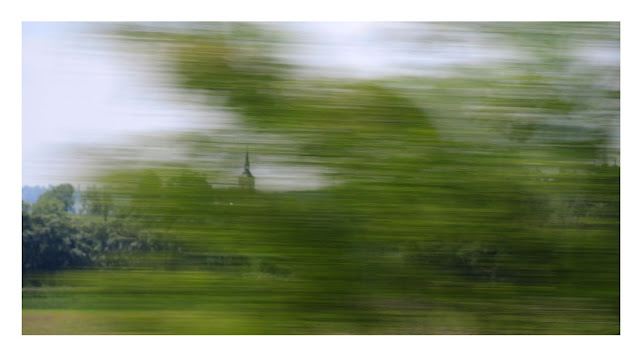 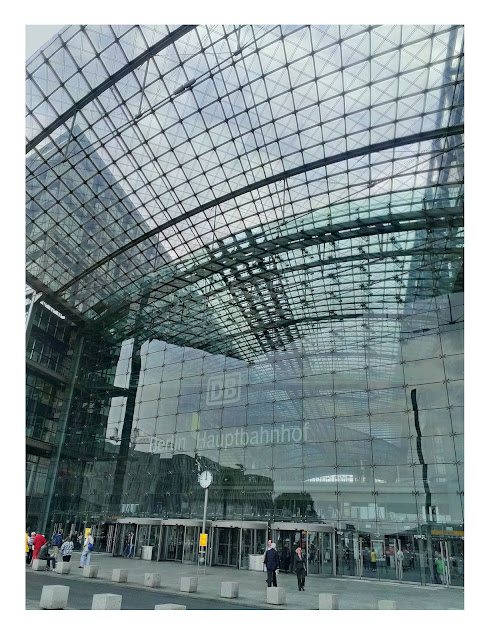 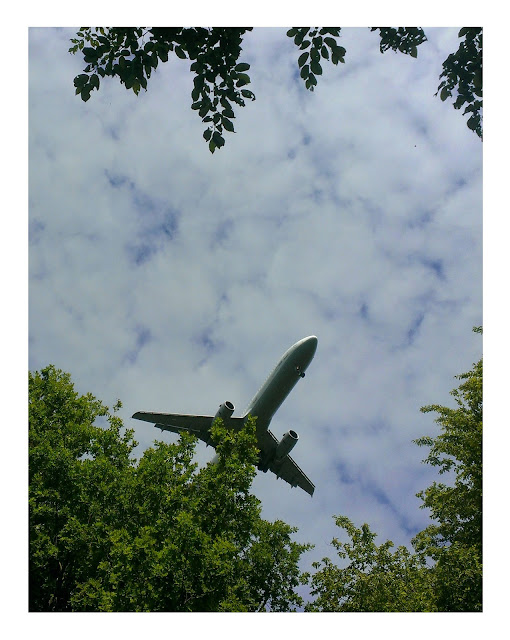 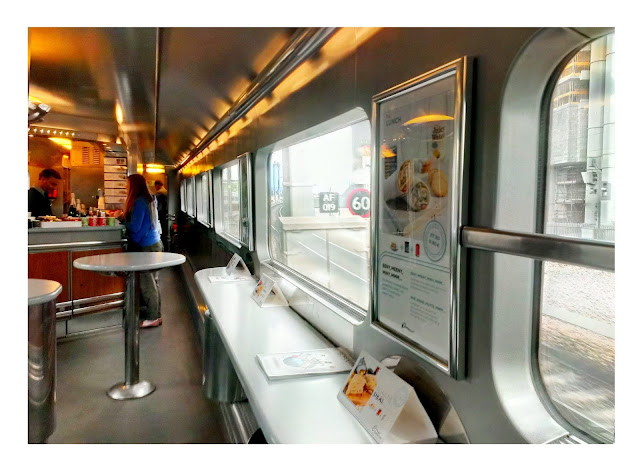 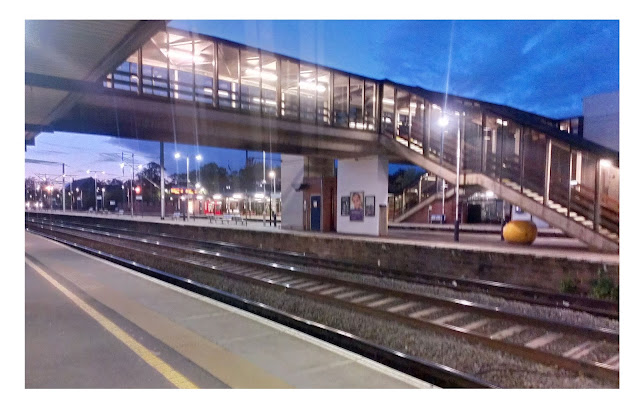 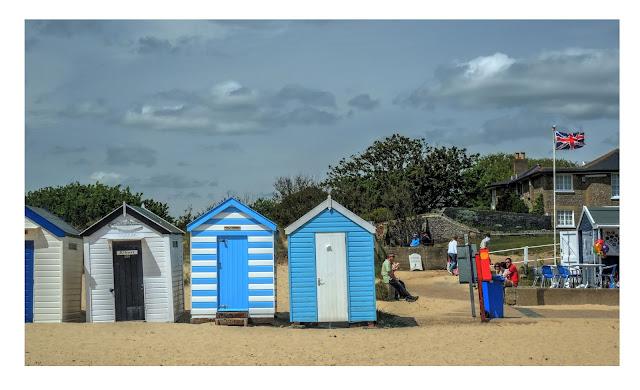 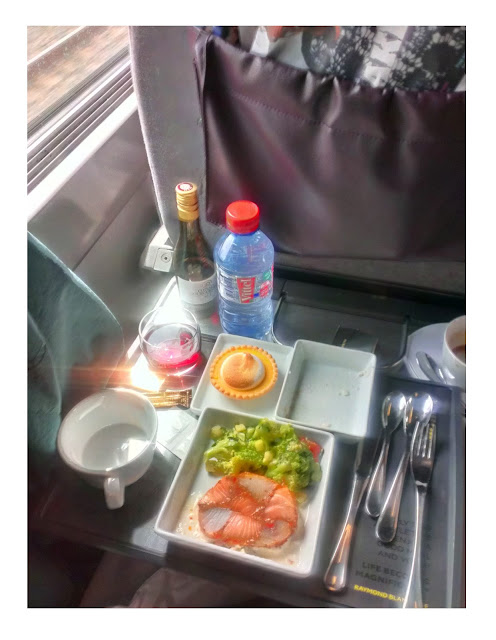